Holy Spaces On the Construction of Sacred Architecture

Sacred spaces belong to the inventory of the inhabitated “spatiality” of the city.

Among the architectural spaces of the city – which we want to be understood, right from the beginning, in a limiting sense as interior spaces and as places of an inner spatial sense – they can be seen to be special places; they belong to the “other” spaces, to which Foucault assigns a heterotopological character as “counter-sites” and “realised utopias,” as spaces outside of all spaces, which are inscribed into the very institution of society.

The purpose and use of sacred or holy spaces mark them as complementary spatial formations which are – as the opposite – separated from and connected to profane or everyday urban spaces.

Buildings which contain sacred spaces and which in their entirety – their space and form – constitute holy places, point in their purpose to the religious constitution of those who live in the city, the community. Liturgical events, rites and ceremonies, constitute the “aesthetic use” (“der schöne Gebrauch”) of such spaces.

And architecture? Architecture has to found the place, to provide a space for the constitution of inhabitants and the possibility of “use” in the first place, to situate these dispositions through their own creative means – in space and time, in the inner and in the outer space, in form and material, in light and in silence – as atmosphere within the building. 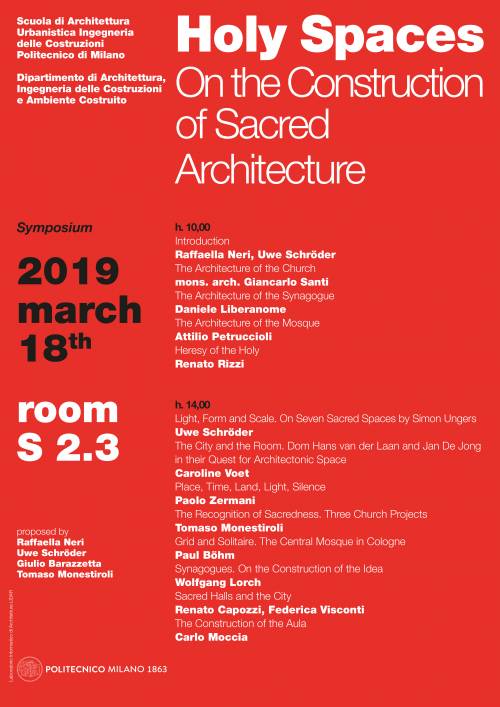 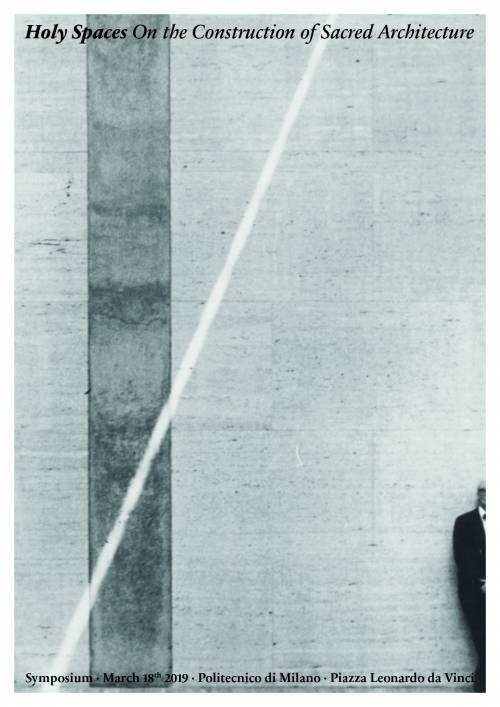 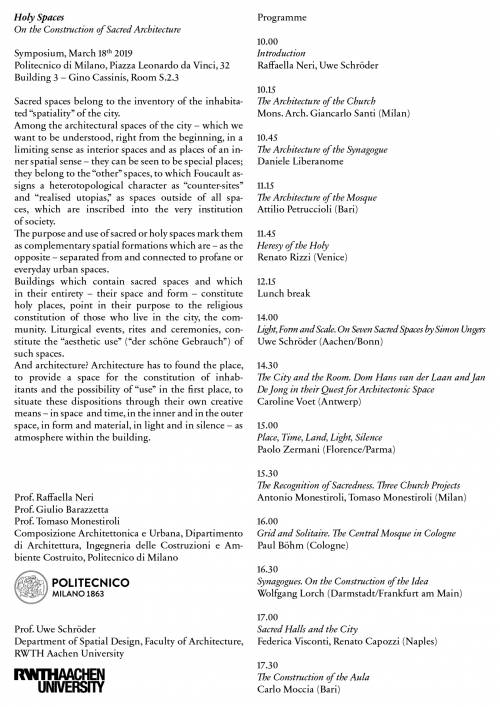