The European Project ARCHEA, Architectural European Medium Sized City Arrangement, has at its core the cooperation of five European universities pursuing individual research approaches to the mapping of urban space. Alongside RWTH Aachen University, the Universities of Bologna and Parma (Italy), ENSA Normandie (France) and the Politechnika Śląska (Poland) are involved in the research. As exemplary case studies, two European cities of medium size, Aachen and Bologna, are captured graphically according to the distinct approaches of the participating partner universities. In the further course of the project, the approaches to the mapping of urban space are further developed and enhanced, and conveyed to students of all participating universities within the framework of an online course. Moreover, they are put to the test as strategies for the development of new spatial designs as part of two international design workshops. Last but not least, in the context of a series of local events that are each dedicated to a specific subject, the methods are presented, discussed and thematically expanded.
The Aachen Symposium Spaces of the City.City of Spaces is the fourth event in this series and is devoted to the essential characteristics of the spaces of the European city. Their various dimensions - including historical, aesthetic, phenomenological, sociological, psychological and further aspects – are to be captured, grasped and developed further. To start with, various methods of mapping urban space that are proposed by the participating partner universities are discussed. Representatives of various professions will then contribute their points of view on the characteristics of the spaces of the city. In the confrontation of different concepts and characteristics of “spatiality”, the boundaries, interfaces and transitions between the different positions become more specific: the final session offers an opportunity for lively discussions. 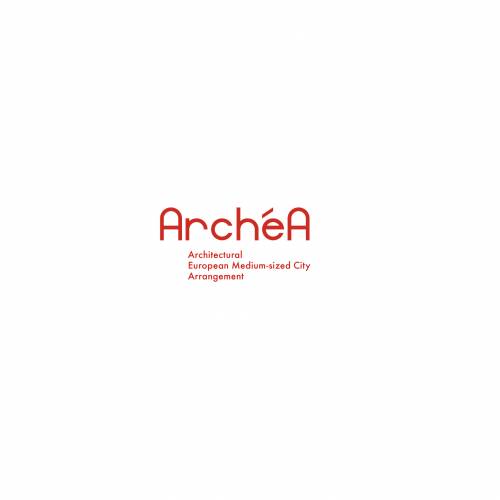 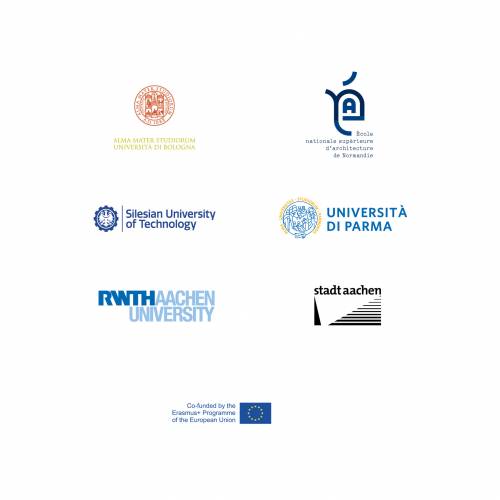