With regard to architecture, we presuppose here a spatial understanding that attributes to architectural space a phenomenal independence within the differentiated spatiality of the lifeworld, and alongside other natural, cultural, and sociological conceptions of space: architecture situates, “founds and joins” spaces that appear in the interiors of buildings – such as courtyards – or among buildings – such as squares – and which, by virtue of the proportional proximity of their structural boundaries, we perceive as inner spaces. Other spaces, such as outer spaces, which, by virtue of the remoteness of their boundaries, have the effect of open, expansive “fields” – such as parks – and do not count as architectural space in the strict sense of the term, although no doubt they contribute to the spatiality of the city. [US] 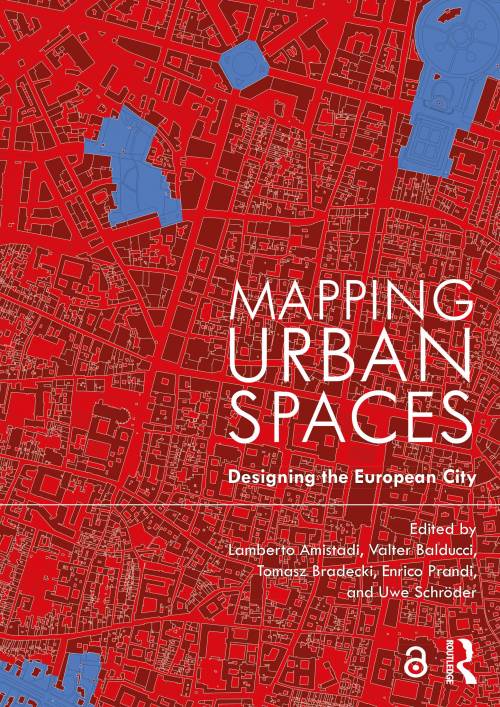